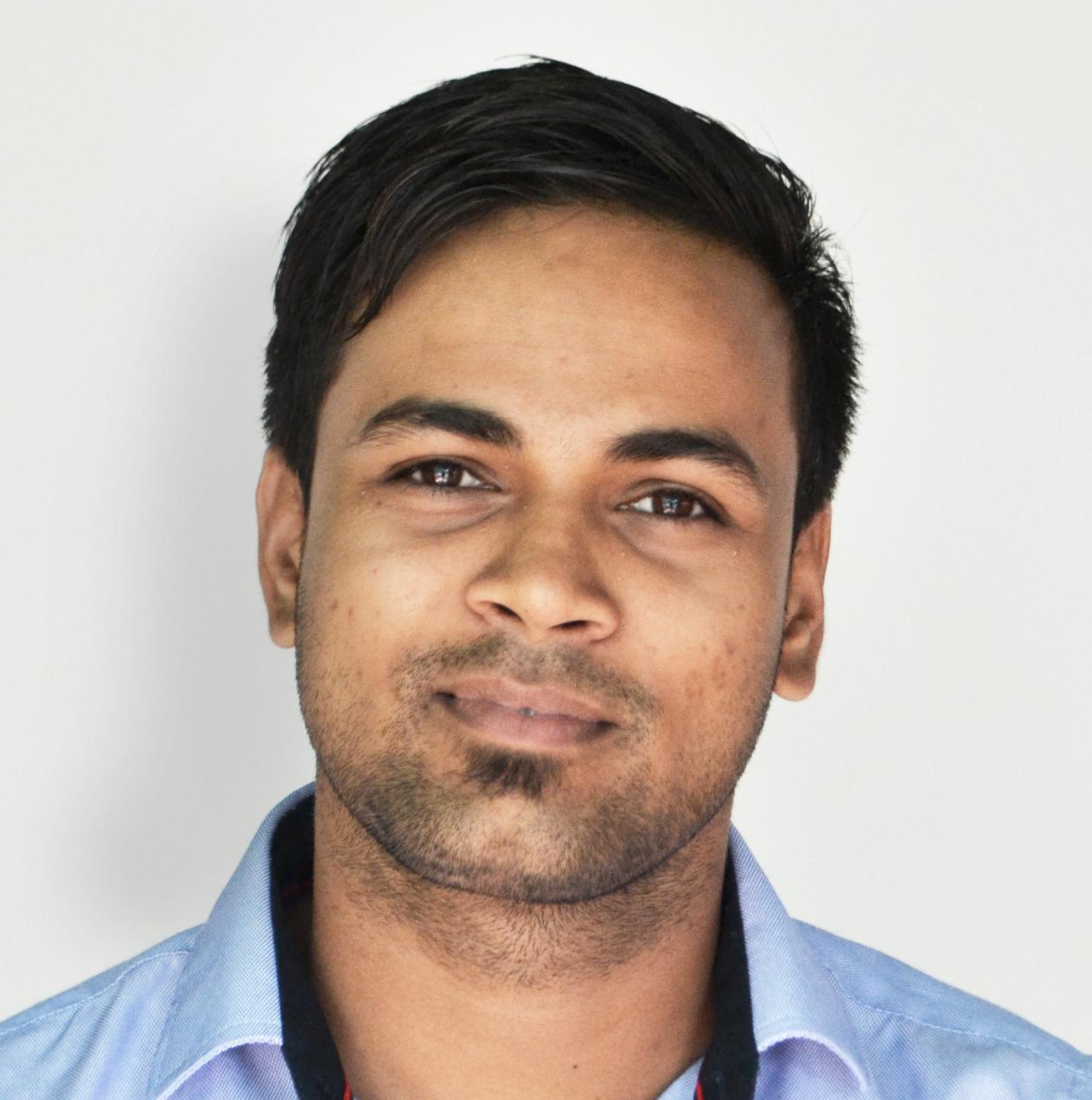 Mathematics itself is too enthralling to resist. More so, when coupled with insights from Computer Science, the satisfaction of learning is remarkable.

I am an Assistant Tech Lead at Adacta Fintech spearheading the development of insurance solutions for Europe-based companies such as the Sava and DVA Insurance while honing my skills as a full-stack engineer.

Before plunging into software development, I was a Deep Learning Engineer at EventRegistry where I was developing data science pipeline using deep learning based text classification algorithms and deploying it using rest API. I also worked as a Data Scientist at Zemanta, an Outbrain Company based in Ljubljana, Slovenia. My day to day work involves implementing and analyzing the real-time machine algorithms and integrating it with the bidder infrastructure.

Before moving to Slovenia, I worked as the Product Engineer at Sprinklr, India where I was involved in implementing the machine learning module in the data flow execution pipeline using Kafka, Spark, and Spring framework.

I graduated from the Indian Institute of Technology(IIT), Kharagpur with majors in Mathematics and Computer Science and a micro-specialization in Optimization Theory and Applications. My interests lie in the intersection of Applied Mathematics and Computer Science. More specifically, I am intrigued by the current trend in the field of Optimization, Data Analytics and Machine Learning and their application in improving our day to day lives.

As Google Summer of Code 2016 student, I implemented the support for the Complex SemiDefinite Programming in Convex.jl under the guidance of Madeleine Udell and Dvijotham Krishnamurthy. I have also been part of the project involving the application of optimization techniques in field of portfolio optimization.

While trying to keep up with the rapid advancements in technology, I like to spend my free time traveling, hiking, running and playing cricket.

May, 2018: This is a giant leap forward in life, I am moving to a relatively unknown country Slovenia to work as the Data Scientist at Zemanta, an Outbrain Company. I am grateful for this opportunity and look forward to living an expat life.

Jul, 2017: The new phase of life has begun, I am joining Sprinklr as a Product Engineer in their R&D department. I will be starting to work with the Data Engine team where we will be implementing the machine learning module in the data flow execution pipeline.

Jun, 2017: It feel honoured to present my work related to the Applications of Convex.jl in Optimization Involving Complex Numbers at JuliaCon'17 held at University of California, Berkeley. Here is the link to the talk I delivered .

Jun, 2017: The unbelievable journey has finally concluded. I am graduating from the Indian Institute of Technology Kharagpur with majors in Mathematics and Computing Sciences and a micro-specialization in Optimization Theory and Applications.

May, 2017: I will be working with Julia Language to add Machine Learning functionality in DiffEqParamEstim.jl as Google Summer of Code 2017 student. Here is my proposal.

Apr, 2017: I am honoured to receive Institute Blue for my contribution to the game of cricket in IIT Kharagpur at the Annual Gymkhana Awards ceremony.

Aug, 2016: I would be working as Teaching Assitant for the NPTEL online course Fundamental Algorithms: Design and Analysis supervised by Prof. Sourav Mukhopadhyay.

Jun, 2016: It was great experience meeting with Julia developers at JuliaCon2016 at MIT, Cambridge. Here is the talk I delivered to introduce the community of my work.

Apr, 2016: It gives me immense pleasure to announce that I have been selected under Google Summer of Code, 2016 program to work under The Julia Language on the project titled Adding support for complex-domain convex optimization problems in Convex.jl

Feb, 2016: IIT Kharagpur won the General Championship in the 4th Inter IIT Tech Meet. So proud to be the member of the contingent.